Matt Sowash
Matt’s extensive campaign experience brings a “never quit” energy to everything he does for our clients.

Experience
Prior to joining MLC, Matt served as Legislative Director and the point person on policy with the House Commerce and Trade Committee. Matt was integral in setting the committee strategy and moving policy development through the committee. He quickly developed a reputation of being able to get things done and is known for his trust and results-driven attitude. Matt’s experience working daily with multiple legislators in the Michigan House of Representatives positions him as a genuine and impactful lobbyist. Matt also held other positions in the State House and was an analyst with the legislative corrections ombudsman.

As an entrepreneur, Matt started Sowash Strategies, a political consulting firm based in Lansing, Michigan. Matt worked with over 15 house and senate candidates during the 2014 election, winning elections with over 90 percent of the legislators he consulted. 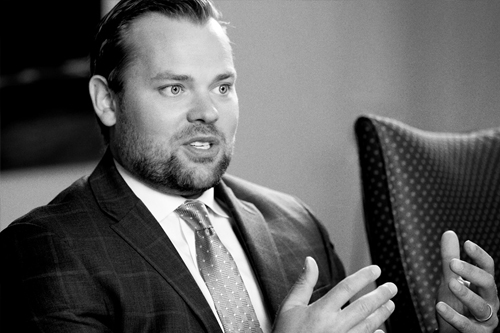 Outside the Office
Matt likes spending time outdoors, hunting, fishing, and golfing and is an avid sports fan and enjoys playing hockey. Matt, his wife Megan, and their two kids reside in the Lansing area. 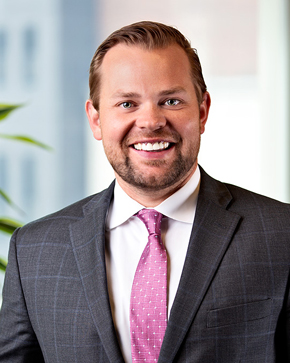 With over 10 years’ experience in state government as a legislative director, analyst, campaign manager, and entrepreneur, Matt’s unique experience through all levels of politics brings a fresh millennial perspective to MLC.