Brendan E. Ringlever
Brendan Ringlever has 25 years of expertise, bringing a blend of experience that strengthens the firm’s ability to move legislation and develop relationships with all necessary policymakers.

Experience
Brendan began his career in the State Legislature serving in various roles for over a decade. Prior to joining MLC, he served as Deputy Chief of Staff and Legislative Director to the Senate Majority Leader. Brendan left public service in 2004 to join MLC. As a partner at MLC, he uses his years of leadership and institutional knowledge to help the team achieve the goals and objectives of our clients.

In the Community
Previous service: 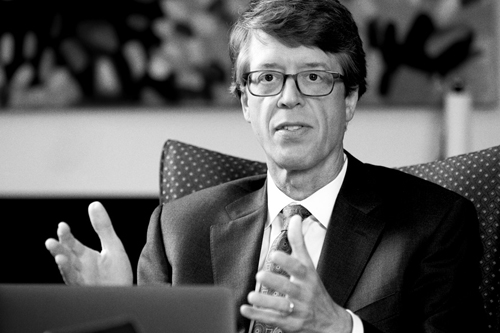 As a son of a Dutch immigrant, he is a founding advisory committee member of the West Michigan Global Initiative in which he:

Outside the Office
When away from the Capitol, Brendan spends his time running, golfing and traveling with his wife, Kim, and their two boys, Marcus and Matthew. 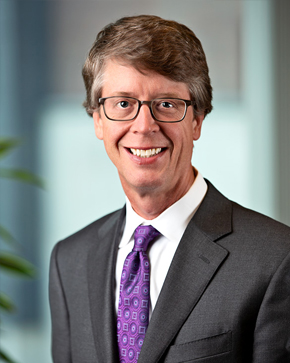 His innate ability to identify the right opportunities, the right time, and the right champion for each initiative is what drives success on behalf of our clients. Brendan’s approach to his work is one that hinges on developing true believers – those who are open to new ways of thinking and motivated to take action.